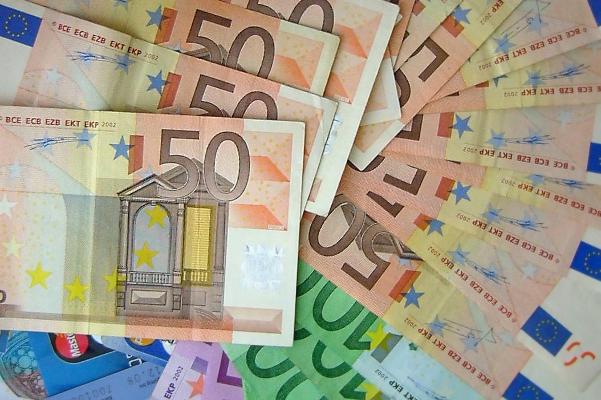 After almost a year of wrangling, the EU Council and the European Parliament have finally reached an agreement on a new Anti-Money Laundering Directive.

The 4th AML Directive expands the scope of its predecessor (which was adopted in 2005, before the global banking scandals and the push towards tax transparency) in a number of respects.

In particular, the new directive requires EU Member States to maintain central registers containing information about the Ultimate Beneficial Owners (‘UBOs’) of companies, as well as other legal entities.

These central registers will be accessible to the authorities with no restrictions; to the responsible parties; and to anyone showing a ‘legitimate interest’ in relation to money laundering, terrorism financing and associated offences, like corruption, fraud and tax crimes. A press release issued by the EU suggests that this will include eg investigative journalists.

The publication of details concerning the beneficiaries of trusts gave rise to an intense debate, as beneficiaries of a trust are in a very different position than, say, shareholders of a company. In many circumstances, beneficiaries are not aware of their position and often include minor and vulnerable family members. Accordingly, after intense lobbying by professional bodies, the final version of the 4th Money Laundering Directive has limited the circumstances in which information concerning trusts ought to be published on the new registers. Furthermore, only trusts governed by the national law of a EU Member State will be under an obligation to disclose the relevant information, and only where taxes are involved.

However, a potential pitfall relates to those trusts that own a substantial shareholding in EU companies, etc. In these circumstances, the company will have to provide details about its beneficial owners, which means that details about the settlor, trustee, protector, and the beneficiaries may become public.

The new Directive also clarifies the rules that are applicable to ‘politically exposed persons’, ie, persons exposed to higher risks of corruption on the basis of their political role (eg, Heads of State, Cabinet members, judges of the Supreme Courts, members of Parliament and their families). In the event of high risk business relations, adequate measures will have to be taken in order to establish the source of wealth and the source of funds used.

EU Member States will have a two-year period to implement the Anti-Money Laundering Directive in their national legal systems.

Furthermore, MEPs approved regulatory rules on the transfer of funds that seeks to facilitate the traceability of payers and recipients and their property, which will be directly applicable in every Member State 20 days after publication of the rules within the EU Official Gazette.

The new EU Money Laundering Directive represents a new step towards transparency and the introduction of public registers on the ultimate beneficial ownership of companies and other entities raises fundamental questions about the right to privacy. Withers has been following developments in this area very closely and we are actively advising clients on the impact of transparency, which includes FATCA, the Common Reporting Standard and, now, the 4th Money Laundering Directive.