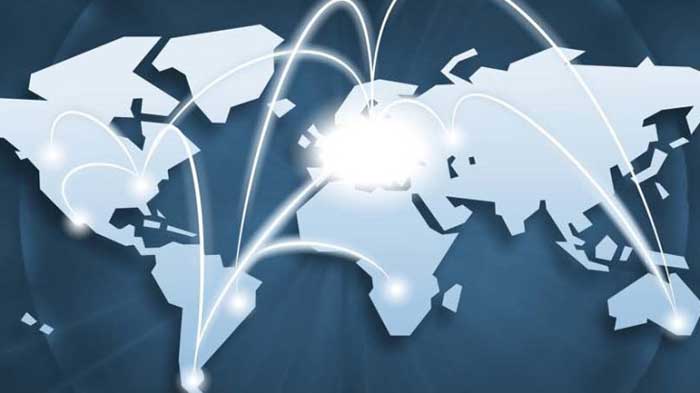 While the aim of the US Foreign Account Tax Compliance Act (FATCA) and the OECD’s Common Reporting Standard (CRS) to eradicate tax evasion is legitimate, the provision of unlimited information to treaty partners who have decided to disregard trusts as a matter of public policy should be a reason of significant concern for any Anglo-Saxon jurisdiction seeking to enter into negotiations concerning the provision of automatic information.

That some of the relevant jurisdictions are EU member states should raise further concerns, as there should be a legitimate expectation that member states will respect and, as far as possible, recognise, legal structures originating from other member states.

Practitioners should adopt an activist approach and raise their concerns with their professional bodies and government representatives. In the case of the EU registers of beneficial ownership, assiduous lobbying by STEP, the Law Society and other professional organisations, as well as by activist practitioners, has already succeeded in diverting a major crisis. It is now time to focus efforts on the implementation of the CRS.

To read more about the impact of the OECD’s Common Reporting Standard on trusts at a time when they are under threat in a number of continental European jurisdictions click here.