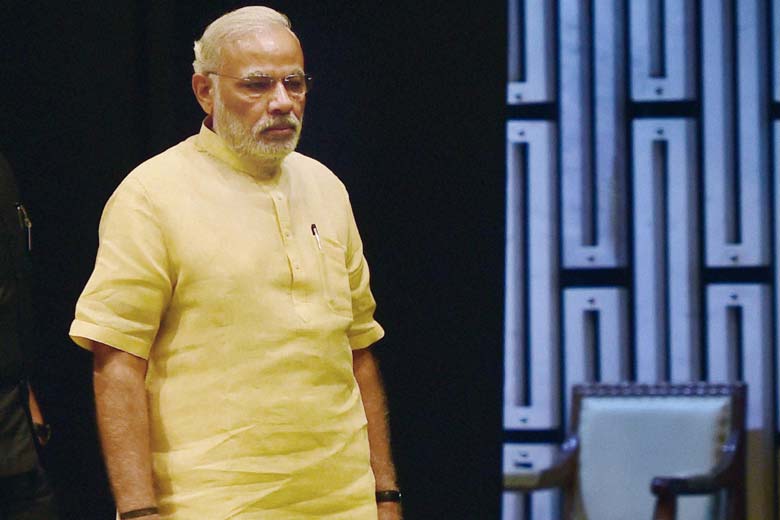 India and Mauritius are set to limit the benefits of their double tax avoidance agreement (DTAA) to only genuine businesses bringing foreign direct investment to India by inserting a new clause in the treaty straight from New Delhi’s yet to be implemented General Anti-Avoidance Rules (GAAR).

The revised treaty, however, is likely to allow existing investments in India by Mauritius based entities to exit without any tax liability in India under what is referred to as a grandfathering clause. Prime Minister Narendra Modi had in March assured Mauritius that while working to prevent treaty abuse, India would not do anything that would harm the island nation’s financial sector.

One of the new provisions likely to be incorporated in the DTAA is a limitation of benefit clause that would deny the benefit of zero capital gains tax to Indian investments of a Mauritus based entity, “the main purpose or one of the main purposes of which is to avoid taxes.” This clause represents the core principle of India’s anti-avoidance rules that would be implemented from 2017 to prevent treaty abuse by shell companies in other countries through which unaccounted foreign wealth of some Indians flow back into India in the form of FDI. India had introduced such a provision in the recently revised DTAA with the Republic of Poland as well.

There are also discussions to specify that only those Mauritius based entities that invest about 1.5 million Mauritian rupee there a year and therefore can be considered genuine businesses can avail of the treaty benefit.

Under the India-Mauritius DTAA, foreign institutional investors (FIIs) participating in India’s equity markets get taxed for short term capital gains only in Mauritius. Since the tax rate there is zero, Mauritius incorporated FIIs’ trading income in India goes un-taxed. Not paying tax in either of the countries by an investor results in the abuse of a treaty meant only to prevent double taxation.

India, which levies a 15% short term capital gains tax on listed securities, had tried several ways to check this problem including the introduction of GAAR. Under investor pressure, India had deferred its implementation from April 1 this year by two years and made its application prospectively to investments made on or after April 1, 2017.

“It is a real challenge for any developing country to find the right balance between the conflicting pressures of increasing revenue receipts and of encouraging investments. In the process of curbing treaty abuse, the economy should not be impacted more than the revenue that could be realised,” said S.P. Singh, Senior Director, Deloitte.

Once GAAR is in force, the tax department would be able to lift the corporate veil of entities, go deeper into ownership structures, beneficial ownerships, voting rights etc and see if a particular entity is an artificial structure without any real economic activity and is meant to avoid taxes. Like these anti-avoidance rules, the revised tax treaty too would try to deny tax benefits to arrangements that are only-on-paper so that incentives reach go to genuine FDI inflows.